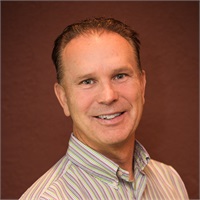 Norman or Norm as we know him received his Certified Public Accountant (CPA) designation in 1988 from the state of Tennessee.  He has worked in several areas of the accounting profession and has a natural inquisitive nature which serves him well in seeking out solutions for our clients.

Norm is best known from the tennis courts where he excelled in college and on the local scene.  You'll find him on the courts during the summers giving lessons and developing local talent.  Always the encourager, he's never a loss for students wanting to improve their tennis games

Norm splits his time between our office in Piney Flats and his office in Gray, TN.  When he's not on the tennis courts or working he's spending time with is wife Amy and his kids Noah and Grace